I have lived and worked in Germany at regular intervals for close to 18 months, and have been visiting this beautiful country since the age of 17. Germany is my second home. I would not give a second thought to coming and visiting this country for travel, leisure, studies or employment given a right opportunity and when all the life forces including family and career support the decision. As an Indian it has been a fulfilling journey coming here for cultural exchanges, family stays, and employment via Bosch. Due to fluency with the language Deutsch I have faced very difficulties or challenges while integrating in Germany. It has not been a cakewalk, but definitely taught me values like independence, dedication and perfection. I am dividing and penning down my experiences in positive and negative aspects that I took away from the country. Mostly there have been only positive learnings and takeaways.

As an Indian my experiences compared to India were as follows:

Germany has a very good educational system and the state as a whole strives to improve it on a continuous basis. German high school is quite hard and prepares you to a good extent for your academic studies in terms of attention to detail and structuring your work. There are no midterms, no regular tests, barely papers to deliver to your professors on a regular basis. Also, nobody cares if you attend classes. And some of the “classes” at big institutions are filled with 500-1000 students. Have fun paying attention in that environment.

In general, studying is getting more and more common and demanding at the same time. Rates of high school graduates going to college are increasing as new institutions arise, new courses to take part in come up on a regular basis, even at small and/or new institutions. Finding your way through this brush of organizational matters can be challenging. So try to pay attention to what you need to know, what you need to organize and what courses you need to absolve. In general, all information needed is often just a couple of clicks away – one to three phone calls at most.

Utilities costs in Germany are higher, and measured over the whole country groceries are more expensive, too. When you go out to a restaurant in Germany, a decent meal is generally expensive and a luxury for middle-class families in Germany. Alcohol tends to be cheaper and available in more places. You can also drink in all public places and on public transportation of urban areas (somehow people pay less attention in bigger cities).
Taxes are high. If you are unmarried and living alone, taxes and social rates can swallow 40-45% of your paycheck. But at least you also get money if you lose your job, for instance. So try to look on the bright side. You’ll have several safety nets provided by the state, which you actually pay for every time you get money. In Germany, generally you are paid monthly. This forces people to budget more intensively with the amount of money available.

When a person from Germany goes to work, they work. That means they show up at 8am and start working by 8:15, tops. If things need to get done, there’s no lingering or procrastination, at least employers don’t like to see such things. But if you’re on break, you’re on break. Phones are being turned off or not answered. The Germans love to structure their professional and private life. Good work is appreciated. People who work hard, get a higher paycheck and are promoted. Gender equality is an ongoing debate that still needs to be settled. But it’s on the table and that matters a lot, too.

Germans are very direct. A lot of people from outside of Germany consider this as rude, but German people actually appreciate it. Once you get to know a couple of Germans on a more personal level, you’ll recognize that such things are never meant in a bad way, but rather to provide helpful insight into another person’s perspective. Friendships last. Once you’ve made a good friend in Germany this friendship is most likely to last you for a long time. Even if you’re not in contact for months, you can still come back to these people and ask for advice, help or just to go out for a drink and catch up.

Distances are shorter. Having a longer commute than 45 minutes is considered an ordeal because most transportation and highway networks (DIE AUTOBAHN) are very well functioning with low congestion (except urban areas, of course). Also, there are no speed limits on the highway sections that run through rural areas. This is also why people like to use bikes or walk to places or just go for a stroll somewhere. Germans enjoy being outside when the weather is nice, since this doesn’t happen as often as the weather is bad (again, personal opinion).

Like any country or place nothing is “pretty perfect”.

The same goes for Germany.

While there were less dark shades to it as compared to Asia, but some major social and civic problems that I encountered were as follows.

Ending on a nostalgic note as Germany is an emotion for many. Hope each gets to experience the land of ideas and opportunities! 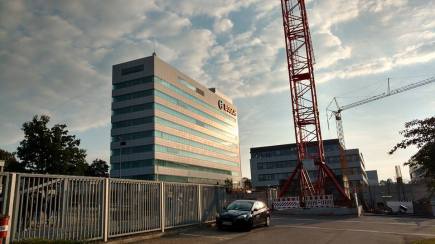 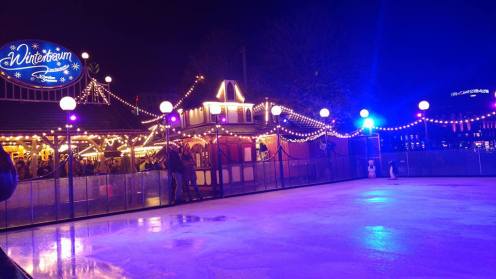 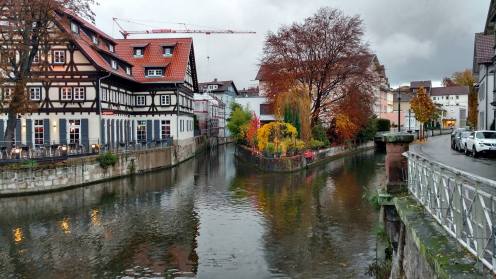